Electrostimulators on legs are urgently required for Zakhar Filinov

Zakhar is 8 years old, he is in the second grade, adores his cat Snezhka, goes with his parents and older brothers on vacation to Lake Baikal, goes to a music school, likes to eat deliciously and is sometimes lazy to do his homework. Zakhar is an ordinary 8-year-old boy, but his birthday wish sounds like this: "Please, if I don't have to ride a wheelchair for as long as possible."

Zakhar has a genetic form of lower spastic paraplegia. This means progressive stiffness of the lower extremities, in other words, it is more and more difficult for Zakhar to control his legs, walk, and keep balance. The disease is accompanied by severe pain in the calves and feet, without painkillers, special devices and courses of injections to relax the muscles, Zakhar's childhood will turn into torture.

Zakhar lives with his mother, father and two brothers, Nikita 14, Matvey 12. Zakhar's father is a military man, his mother is a doctor. When, at the age of 4.5, Zakhar began to stand up a little on his toes, his parents were not very worried. They went to a neurologist, drank glycine, did a massage. And Zakhar began to stumble, awkwardly and unexpectedly fall, on his mother's: "Watch your step" crying out loud replied: "I see - them themselves." They are the legs. Looking closely at her son's gait, Tatyana realized that something was really wrong. Endless visits to doctors, trips to Moscow, consultations with professors, MRI, tests, countless X-rays and thousands of assumptions began, which only 1.5 years later led to the final diagnosis: spastic paraplegia type 3a with an autosomal dominant mode of inheritance. Dynamic contracture of the ankle joints.

All over the world, according to the attending physician Zakhar, there is only one family in which the child is sick with the same as our hero - this family lives in Italy. Two around the world.

“He was 6 years old when we finally received confirmation of the diagnosis from the laboratory. All a 6-year-old boy wants is to run around with his brothers, swim, collect Lego and play with friends from the kindergarten. My husband and I, of course, were weeping. Nikita was already 12 years old, he understood that something serious had happened, he understood that this was due to Zakhar's illness. Matvey was 10 and until the last he pretended not to notice, did not ask when he saw that I was crying, quietly left the room.

I understood that I had to say to Zakhar, to tell the boys, and what to say - I did not understand. Telling your own child that he cannot be cured? To say that you will most likely find yourself in a wheelchair very soon? How to do this? And how not to do it? After all, this is his life, ours.

We understood that there was no cure, but there were ways to keep the situation under control as much as possible. Zakhar began to have severe pains in his legs, he could not sleep, screamed, asked us to do something. We were sent to the New Opportunities center, where Zakhar underwent the first course of botulinum therapy, received the first orthoses on his legs and finally got enough sleep.

Zakhar is shy about his gait, because often falls down. He cannot step on the heel at all. The knee can bend, but the foot cannot be controlled. Sleeps in orthoses, receives injections to relax muscles.

My husband and I work so much, Sasha is on business trips all the time, we have a mortgage, we have two more children, we are trying, but without the help of the fund, strangers we cannot cope with situation.

Zakhar needs to purchase electrostimulators for the legs. They are attached to the legs, neatly, comfortably, not noticeable, and in those places where the nerves are located, they automatically give an electrical stimulus, and due to the impulse the foot is lifted. That is, they do all the work for a person with a problem like Zakhar. He can walk with them.

Do you understand? We know that there is a thing that will do for Zakhar what seemed impossible. It has already been invented, we saw how other children walk with the help of electrostimulators. We do not just dream that we will buy this gift for him, we have no right not to buy it. I fall asleep every day and imagine how happy he will be.

Please help Zakhar. These electrostimulators, they are bought once in a lifetime, are eternal, only the electrodes need to be changed. I am a happy mother; a miracle for my boy has a price. High, with so many zeros, it's scary. But it is real, this is the main thing. Let him walk as long as possible, run out of the class at breaks, descend from the stage on his own in the music room. Please help Zakhar. "

The charitable platform Solomon.charity begins fundraising for a miracle for Zakhar, the amount of the collection is 936,000 rubles. Please help Zakhar. 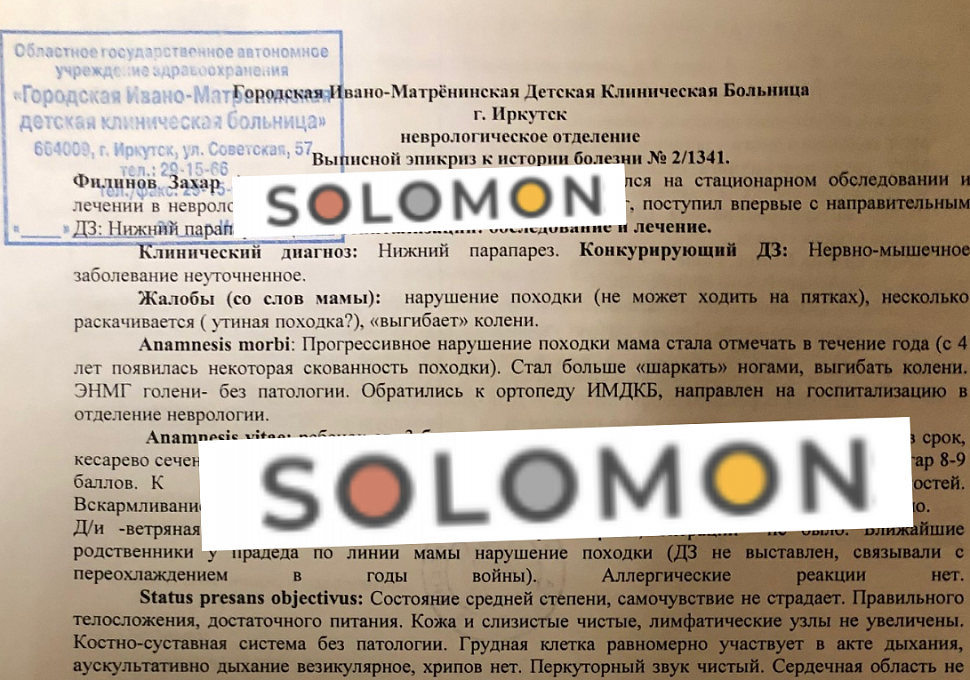 you will be contacted shortly 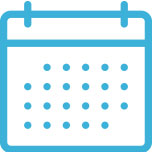 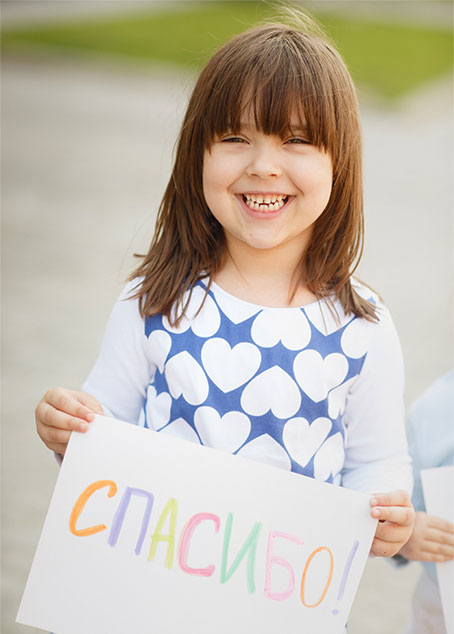